By: The Global Frontier

This year’s Padma Awards went to Andhra Pradesh and Telangana seven, of which four went to Telangana and three to AP.

Padma Shri Awards for Telangana: Holding a 12-step Kinnear in his hand .. wandering around the village living a Kinnear song on the one hand .. on the other hand, nurturing his family .. a singer who never left the troubled Kinnear .. our vision Mogilayya (Kinnera Mogilaiah) .. The Government of India is now rendering selfless service (Indian Government) Identified. Outstanding Distinguished Award Padma Award (Padma Award) Took him one step further .. Republic Day(Republic Day) The Central Government has announced this year’s Padma Awards for outstanding service in various fields. A total of 128 Padma Awards were approved by President Ramnath Kovind. Of these, four were awarded the Padma Vibhushan, 17 the Padma Bhushan and 107 the Padma Shri. As a part of this, the Telugu states got the highest priority. Mogiliya has been awarded the Padma Shri in the latest list of awards.

Meanwhile, this year’s Padma Awards went to Andhra Pradesh and Telangana, seven to Telangana, four to Telangana and three to AP, from Telangana. Also Krishna Ella and Suchitra Ella will jointly receive the Padma Bhushan.

12 Stairs Kinneret Artist Mogilaiah ..
The nominee for the Padma Shri award was Mogilayadi Nagarkurnool District Lingala Mandal Avusalikunta .. He was the last generation artist to utter 12 stairs Kinnera .. He responded to the arrival of the Padma Shri. He said that the art of Kinnermet was the most wonderful .. At a time when I was worried whether this art would end with me .. The Padma Shri award came. Through this he brought his art to life. Chief Minister KCR‌ recognized the art and said that everyone was aware of the award.

Mogila was awarded the Padma Shri for his unique twelve-step Kinnera anthem, a variety of ancient art. Mogila was the last of the twelve stair-climbers. As an artist, Mogilayya immerses everyone in loneliness with Kinnera songs. Kinnera changed the name of the instrument to his family name and settled down as Mogila.

The government honored him on the occasion of the first Emergence Day of Telangana. In addition, the government has included this instrument as a subject in the eighth class to let the future know the prestige and talent of Mogilayya. Applying for an artist’s pension was not granted. Age is not enough to ask for a support pension. Mogila’s wife died. Married to two daughters. The eldest son migrated to Hyderabad and lives as a laborer. The third son is in tenth grade and the second son is suffering from epilepsy. His medical expenses are up to Rs 4,000 per month.

Family nutrition with instrumental performances
Corona dragged Mogul on the road, stunned by the scattered instrumental performances until then. Lack of opportunity for performances made family maintenance difficult. He was in dire straits and had to beg for something to feed his family. Mogilayya was seen begging at Thukkuguda in Hyderabad, showing a lesson about himself in a textbook. Seeing the plight of the artist begging with art that has lost popularity. .Bhimla Nayak got a chance to sing a song in the film.

After that, many people who came to know about Mogila’s situation .. helped financially. The responding government is providing assistance of Rs.10,000 especially in the form of artiste’s pension. Power star Pawan Kalyan, who heard about Mogilaiah, offered to sing in ‘Bhimla Nayak’. We also see Mogila in this recently released song. After the release of this song, Kinnera became a star. Leading channels also came forward to interview him. He also mentioned about his affordability in that interview. Pawan went ahead with this and provided Rs 2 lakh to Mogila. 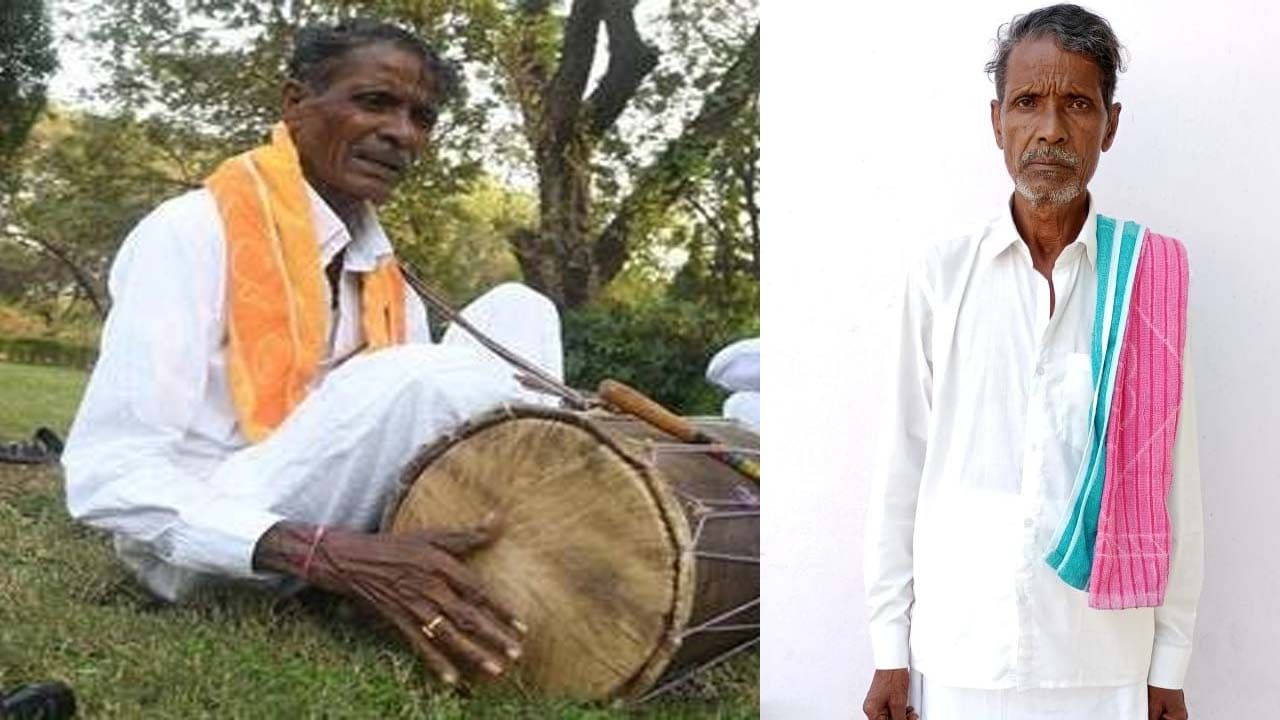 Sakini Ramachandraya, a storyteller from Koyadora, was awarded the Padma Shri. Bhadradri hails from Koonavaram village in Manuguru zone of Kottagudem district. In 2015, with the help of an official, a special conference was organized in Togugudem under the auspices of five university professors to bring the Koya language to the alphabet. 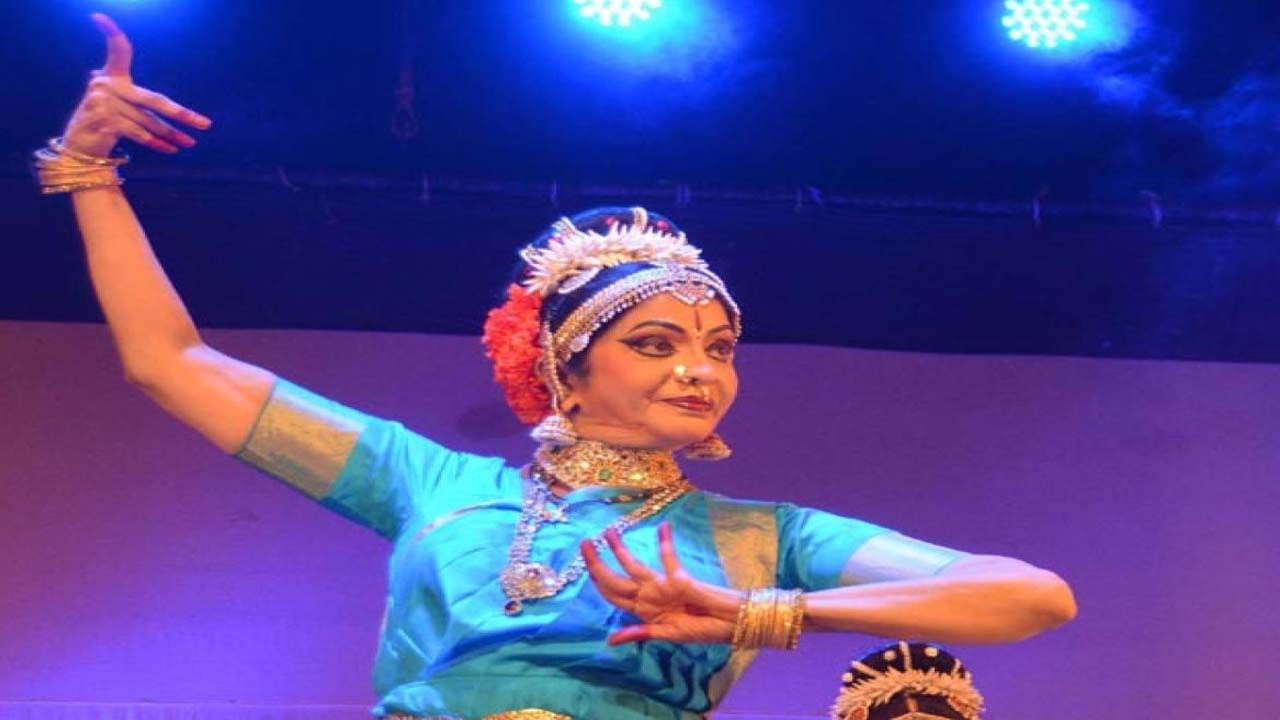 Kuchipudi dancer Gaddam Padmajareddy has been nominated for the Padma Shri award. She was born in 1967 in Palmeru, Krishna district in AP. Her father Jeevireddy is a doctor and her mother Swarajyalakshmi is a housewife. He has also received the Academy Award for Choreography, Kalki Artist, and the Academy of Musical Drama. After the formation of Telangana, she became the first woman artist to receive the Sangeet Natak Akademi and Padma Shri awards. 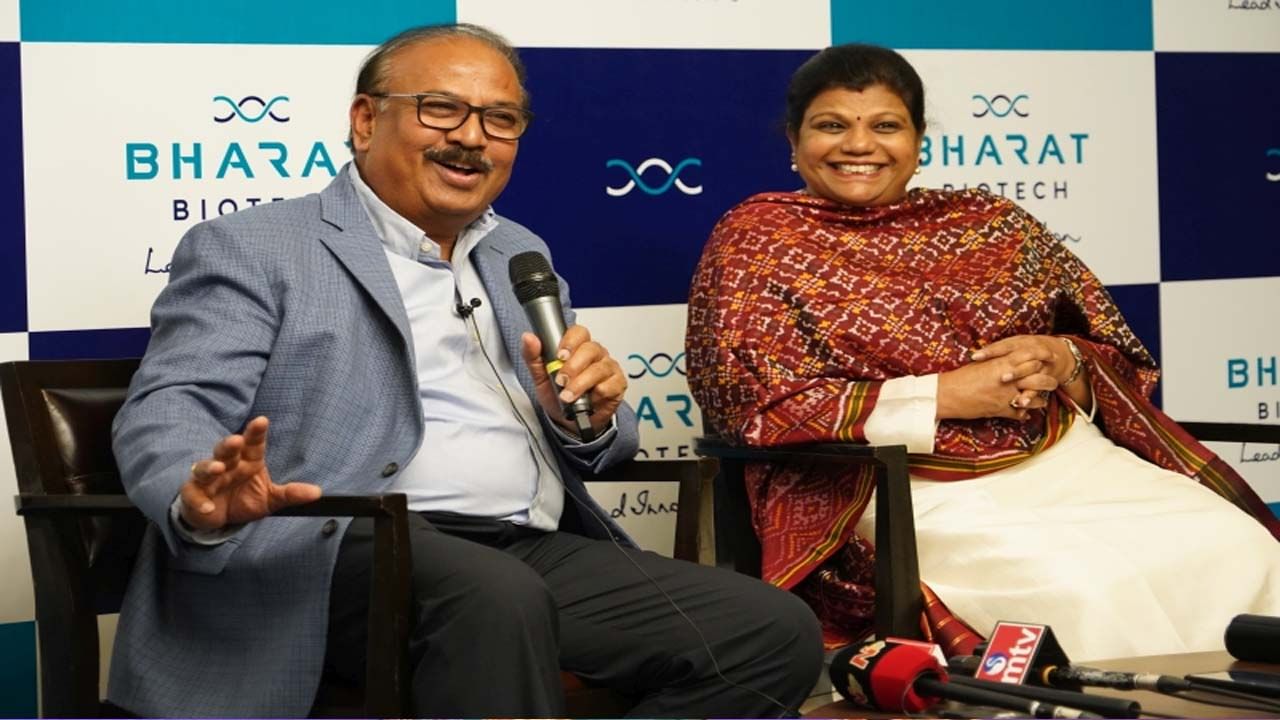 Krishna Ella holds a PhD in Molecular Biology from the University of Wisconsin-Madison in the United States and later worked as a Faculty of Research at the University of South Carolina Medical. He believes that vaccination is the solution to the health problems facing mankind. It was during this time that he and his family came back with a passion for the homeland. In particular, his initiative in developing the ‘Kovaggin’ vaccine for the corona Pandemic, his work with the government, and his approach to setting specific goals with ICMR, the National Institute of Virology scientists, have contributed to the rapid discovery of the vaccine. It was in this context that the couple was jointly nominated for the Padma Bhushan Award.

Previous articleRepublic Day 2022: Women who made history in constitution making .. One is the first Chief Minister while the other is the first Governor‌ ..
Next articleFrance unanimously approves the ban on sexual reorientation therapies

MADRID, May 28. (EUROPE PRESS) - Real Madrid has been proclaimed...
Politics

The American...
The Global Frontier

© 2021 The Global Frontier. All Rights Reserved.